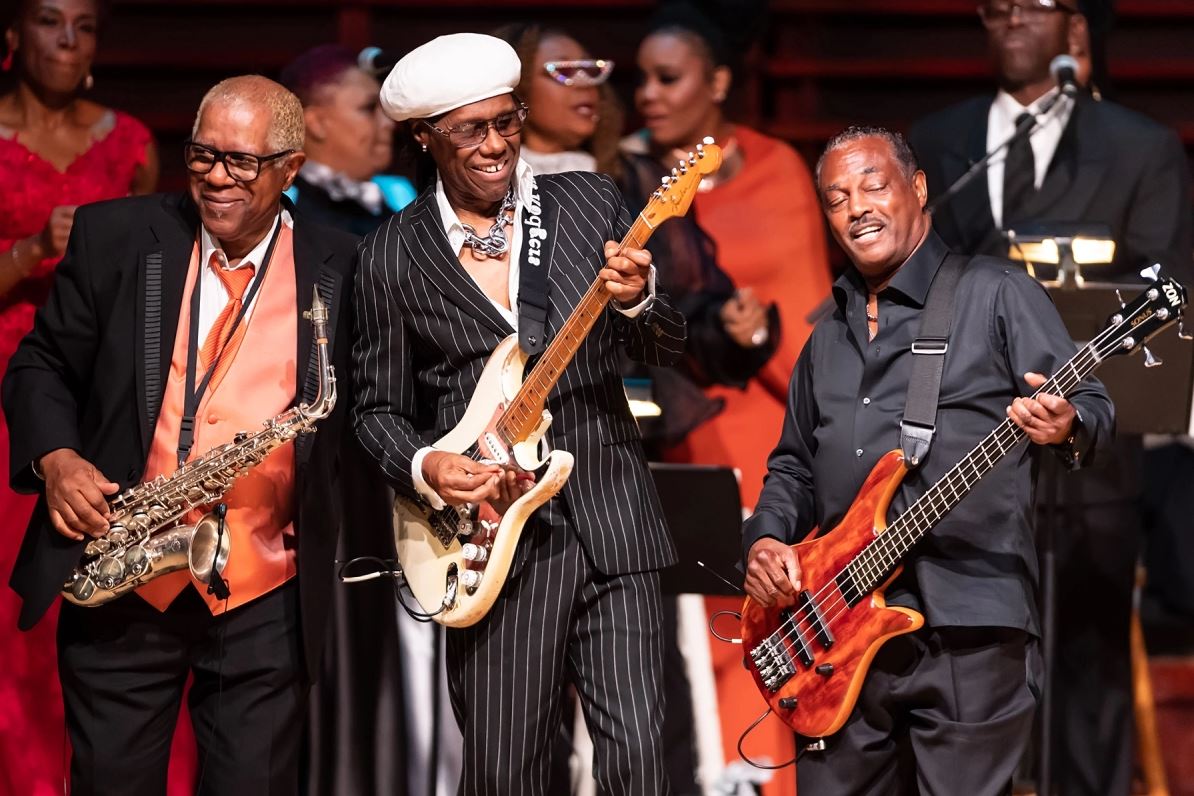 The Robert Randolph Foundation will host Unityfest, a livestream concert event in celebration of Juneteenth, on June 19th at 5:00 p.m. ET via the festival’s website.

In addition to the livestream performances, the event will also air two archival performances from Jimi Hendrix’s historic appearance at the 1970 Atlantic Pop Festival.

“With only a little over a week left before the festival, we could not be more excited to make this event come to life,” Robert Randolph said. “We are beyond grateful to all of the artists, guests, and sponsors who have helped us create a space to celebrate and reflect on what it means to be Black in America. Juneteenth is an important day in not just Black, but American history; it serves as a reminder to remember the past, acknowledge our progression and take collective action towards creating a better future.”

“Artists honor many historical events to help people feel them,” Rodgers added. “Emancipation Day was spoken about often in our family. In fact, my great-great-grandfather was named Abraham Lincoln Mickens.”

Randolph hopes to make Juneteenth Unityfest an annual event, with future festivals held live in different locations across the country.

“Juneteenth Unityfest post-pandemic plans will be to continue to work with Congress to finally make Juneteenth an official holiday, and help the hundreds of grassroots organizations amplify their great community work!” he says. “Get ready for next year’s 2022 Nationwide live events, when we are all excepted to be 100% back to normal and have the world celebrate us hand and hand!”